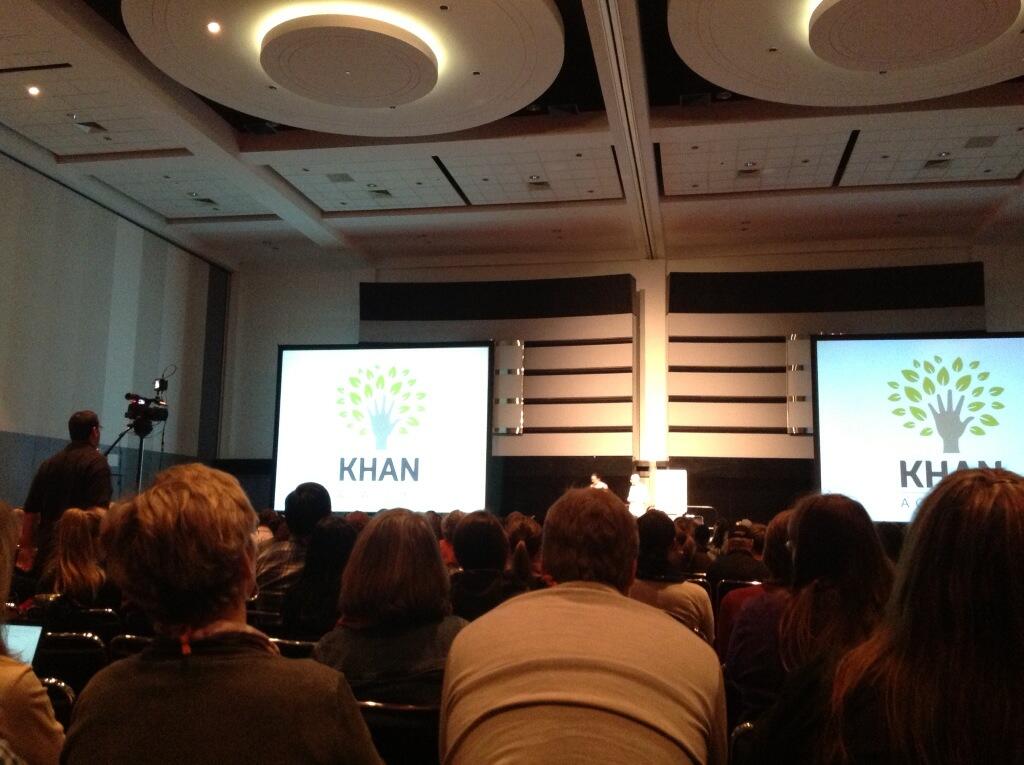 This entry was posted in News and tagged lesson, nctm, vi hart, video. Bookmark the permalink.