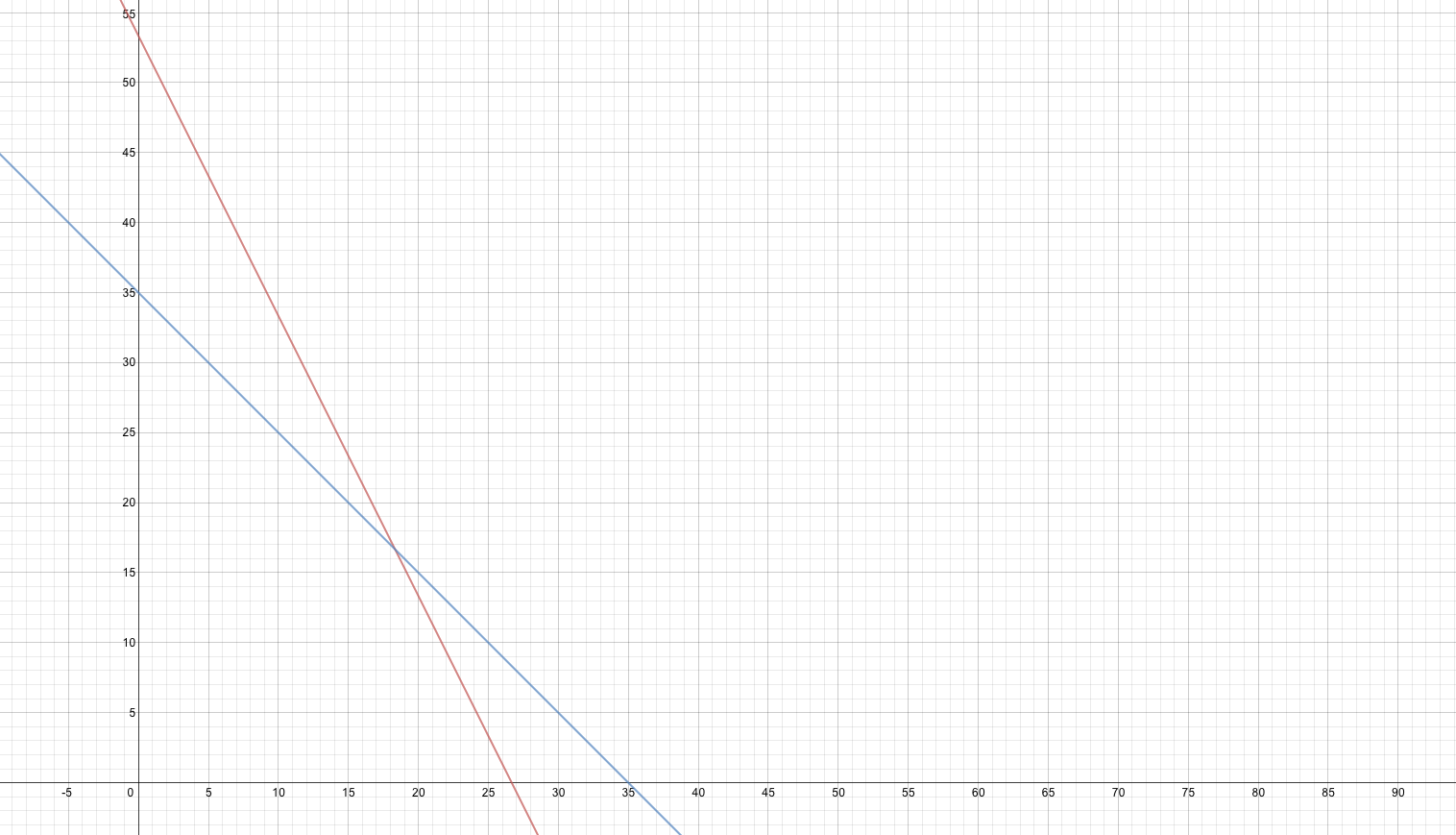 Are They Really Doubly Stuffed? [#MCTM]

I’m preaching the good word of Oreos to the people of Minnesota today (9:25 in Harborside 203, if you’re in Duluth this morning).

Here is a link to the definitive collection of Oreo-related posts in the blogosphere. If you have others, send them my way and I’ll add them to the collection.

Here is my handout.

A couple of evaluations. A few called for more close ties to a classroom task. I get that, and I think it is reasonable for teachers to use this context and adapt for their own instruction (see reference above to my proposed licensure exam).

Here, representing many hours of data collection, including several notebook-equipped excursions to Cub Foods, I present to you the Comprehensive Oreo Database.

I would like to replace the present system initial licensure exams in secondary mathematics teaching with a single task: Design a mathematics lesson around some or all of this information, including answer key for all tasks.

Until this happens (at which point the information below will be embargoed for test-security purposes), I share it with you.

Send your revisions, and additional Oreo sightings, my way via the comments or Twitter.

The way I see it, there are two types of systems of linear equations problems:

Racing problems are pretty easy to cook up and to make plausible. One person gets a head start, but runs more slowly. There is a greater start up cost for service A, but the unit rate is less than for service B. Et cetera. We make some simplifying assumptions (e.g. that rates are maintained throughout the race), but with a bit of finesse it’s not too challenging to make these seem reasonable, and thus to avoid the dreaded pseudocontext.

But unknown value problems are a different beast. Here are two classics of the form:

Boat in the river. Kerry’s motorboat takes 3 hours to make a downstream trip with a 3-mph current. The return trip against the same current takes 5 hours. Find the speed of the boat in still water. From Bittinger, et al., College Algebra: Graphs and Models.

Juice blends. The Juice Company offers three kinds of smoothies: Midnight Mango, Tropical Torrent, and Pineapple Power. Each smoothie contains the amounts of juices shown in the table. On a particular day, the Juice Company used 820 ounces of mango juice, 690 ounces of pineapple juice, and 450 ounces of orange juice. How many kinds of smoothies of each kind were sold that day? [Table omitted-you get the point] From Stewart, et al., College Algebra, Concepts and Contexts.

Variations involve canoes and known distances instead of known current speeds, or (worst of all) known differences in canoeing speeds, but unknown canoeing speeds. They also include varieties of gasoline sold, together with known totals, but unknown breakdowns. These are all completely phony, and what are we doing measuring boating speeds in miles per hour, anyway?

[Note: This confusion between dynamic racing problems and static unknown value problems may well be what I find so compelling about Dan Meyer’s escalator problem, and what several of my colleagues find so baffling and uninteresting about it. Also, these things may be due to other factors.]

When I wrote my Oreo manifesto, I was on the verge of a breakthrough on these matters. And now I offer the results of this breakthrough to you. The key question for me was this: What are some scenarios in which we really do have information about sums of parts, without knowing the values of the parts?

I have two such scenarios, each of which breeds many real-world problems.

These are the Oreo problems. If we accept—as Chris Lusto has demonstrated decisively—that Double Stuf Oreos are in fact doubly stuffed, then we can use nutrition labels to answer questions such as, Are there more calories in the stuf of a regular Oreo, or in a wafer? What about fat? Nutrition labels give us information about the calorie (or fat) content of the whole cookie; we need to infer the calorie (or fat) content of the constituent parts.

Having mastered that technique, we can move on to Ritz Crackerfuls. The Big Stuff Crackerful has “75% more stuff” in the middle. Again, data from the nutrition label allows us to use a system of equations to infer the caloric content of the crackers and of the cheesy stuff.

E85 is 85% ethanol, 15% gasoline and is cheaper than regular gasoline in the Midwest. Regular gasoline, though, has ethanol in it too-typically 10%. We should be able to use a system of equations to compute the underlying prices of pure ethanol and of pure gasoline (again, I get that there are simplifications involved here), and then to predict the price of gasoline with 20% ethanol, which will be required in Minnesota sometime in 2013.

A simpler version of this comes from my trip east this past summer. In rural North Carolina, I found a gas station that proudly announced that one of its two pumps dispensed “Ethanol Free” gasoline, while the other warned that its gasoline contained 10% ethanol. The former was more expensive (and does not exist in Minnesota, which is what made the sign remarkable to me).

It occurred to me for the first time last night that I could apply the pricing techniques to Oreos. That is, I began to wonder whether the Triple-Double Oreo is fairly priced. We should be able to infer the price of a serving of stuf, and the price of a wafer, then calculate the expected cost of a bag of Triple Double Oreos. My experience is that all bags of Oreos are priced the same, regardless of contents. So is it fair? I don’t know. But I’m gonna find out.

So there you have it. Two scenarios, each with multiple examples, in which to situate your unknown value systems of equations problems. You no longer have an excuse for assigning the Boat in the River problem.

I’ll know if you do.

Here is why you should not.

Similarly, it seems weird to describe the running of a race in standard form.

can describe someone who got a 20 meter head start, and who runs 5 meters per second. But to rewrite this as

obscures these facts. Why should the sum of the distance and the opposite of 5 times the elapsed time be constant at 20?

You should know that Candy Corn Oreos exist, and that one serving consists of 2 cookies which collectively weigh 29 grams, contain 150 calories and 7 grams of fat.

You should know further that one serving of candy corn consists of 19 pieces which collectively weigh 39 grams, contain 140 calories and 0 grams of fat.

You do the math.